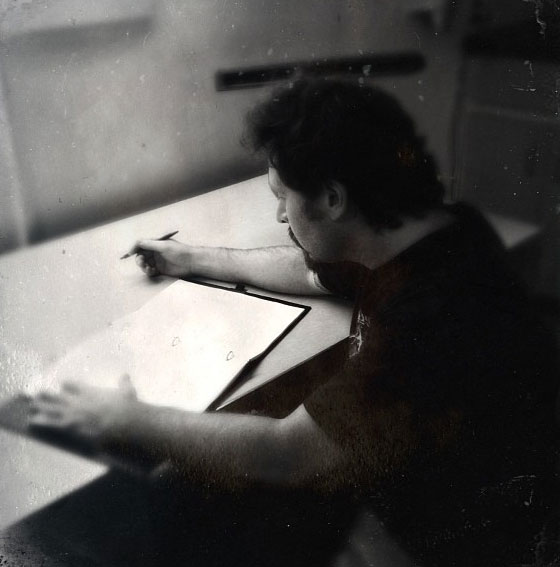 THE STORY
WRITER
"When you stare into the abyss...the abyss stares back at you."

Born and raised in Boston, Anthony DiBlasi graduated film school at Emerson College. Upon moving to Los Angeles he became a protégé of filmmaker/novelist Clive Barker. In 2004, Anthony began his professional writing career and has been a WGA member since 2007. His first credited screenplay for the psychological thriller feature film, “DREAD” (2009) won praise at The Spike Scream Awards for “Best Independent Feature (2010)” – his debut as a director/writer. In 2014, DiBlasi began co-writing the sci-fi action thriller screenplay, “Vitruvian”, which won the Grand Prize at the 2015 Creative World Awards and is currently in development. From there, DiBlasi went on to co-write the screenplay for “Last Shift” (which he also directed) and later won “Best Feature” at the iHorror Awards in 2016. DiBlasi currently has several screenplays in development.