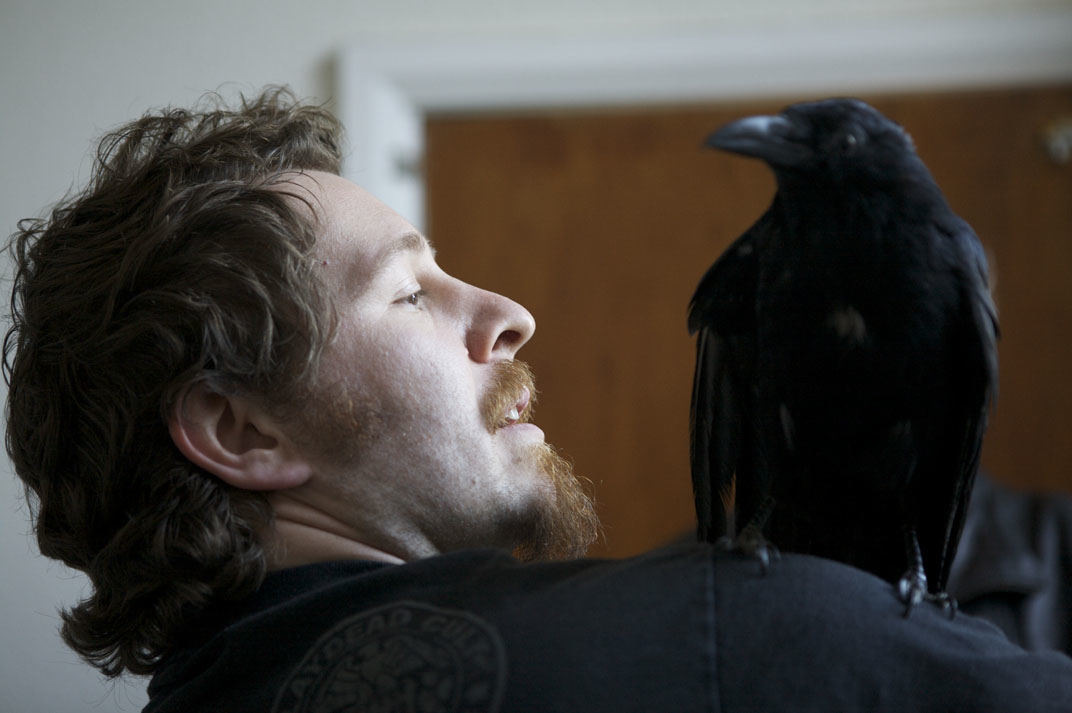 Such sights to see... at the #Redondo pier. #fish


Error: API requests are being delayed for this account. New posts will not be retrieved.