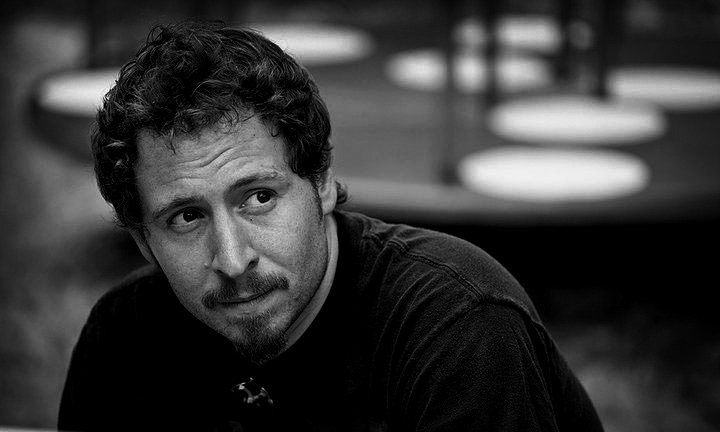 THE FILMMAKER
DIRECTOR
"All that matters is what shows up in the camera."

Born and raised in Boston, Anthony DiBlasi graduated film school at Emerson College. Upon moving to Los Angeles he became a protégé of filmmaker/novelist Clive Barker. DiBlasi partnered in Barker’s production company Midnight Picture Show for nearly ten years, serving as a key executive & producer on films such as “Midnight Meat Train” (2008) and “Book of Blood” (2009). DiBlasi made his directorial debut with the psychological thriller “Dread” (2009), a feature film he wrote based on the Clive Barker short story of the same name. “Dread” was released theatrically in January of 2010 and went on to win Best Independent Feature at the 2010 Spike Scream Awards.

He directed and co-wrote “Last Shift” a critically acclaimed supernatural horror film released by Magnolia Pictures in 2015. And directed “Extremity” a psychological thriller based on Extreme Haunts, released in 2018 by Epic Pictures. He is married to actress Natalie Victoria and spends his free time passing out sunglasses with Rowdy Roddy Piper.

*Represented by Sheryl Petersen, Agency for the Performing Arts (APA)